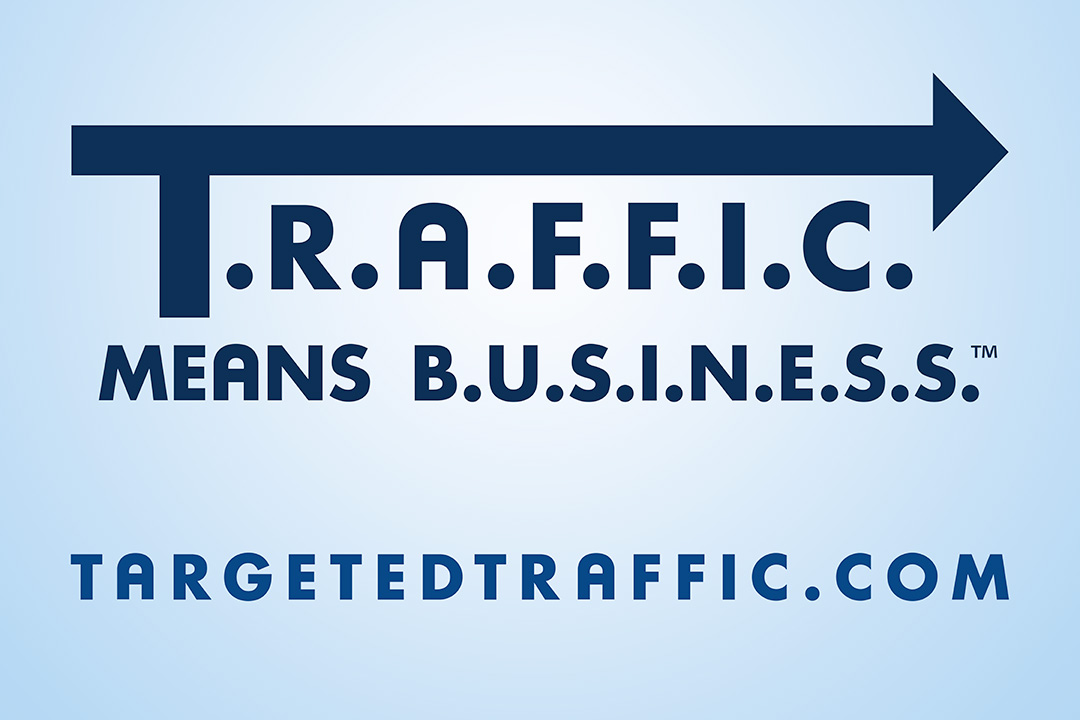 On Tuesday, September 16th, ballots for the 10th Anniversary T.R.A.F.F.I.C. Awards will be distributed to all who are on the master list and have “subscribed” to the list since the nominations were made. All those who received notice to nominate candidates for the Awards are on the list as well as all those who “subscribed” since that time.

If you are not sure whether you are eligible to vote, send an email to Nominations@targetedtraffic.com before midnight tonight and you will be on the list. Only ballots cast by those on the list will be counted.

Voting will be open for 48 hours starting at 8 A.M. EDT Tuesday, September 16th and ending at 8 A.M. Thursday, September 18th. All ballots must be emailed to TRAFFICvotes@escrow.com and MUST include the name of the person voting in order to avoid duplication and voting fraud.

Winners will be announced at the T.R.A.F.F.I.C. Awards Brunch at the fabulous Fontainebleau Hotel on Saturday, November 1st. All votes will be tabulated by Escrow.com. Any questions on voting procedures or results must be sent to me at Howard@NeuLaw.com. The T.R.A.F.F.I.C. TEAM looks forward to seeing you at South Beach in October.